The deal with Celta Vigo is now complete, and the 25-year-old has penned a long-term contract after passing a medical at Melwood.

The Spanish star can play through the middle or out wide and represents the club’s third piece of business this summer following the deal in principle for Man City defender Kolo Toure and the signing this weekend of Luis Alberto from Sevilla. 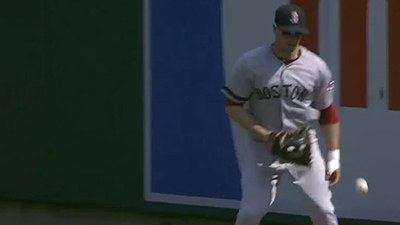 Doc Rivers Heads to Clippers, With Bigger Changes to Come for Celtics