MIAMI — Jason Kidd is interested in the Brooklyn Nets’ coaching position and plans to talk to the team this week, a person familiar with the situation said Sunday.

Kidd led the Nets to consecutive NBA Finals in 2002-03 as a player and is interested in replacing P.J. Carlesimo, the person told The Associated Press on condition of anonymity because the team is not discussing its search.

The 40-year-old Kidd ended his career last week after a season with the Knicks, his 19th in the NBA. He is second on the career list in assists and steals and is the Nets’ franchise leader in most playoff statistical categories.

Kidd, a two-time Olympic gold medalist, has long been considered one of the NBA’s smartest players, and Spurs coach Gregg Popovich said he would be capable of handling the transition to coaching.

“Well, you know, I think of course it’s an individual thing, but when you’ve played in the league as long as Jason has and played for a number of coaches, he’s pretty much seen everything that the NBA can offer. So he does have experience,” Popovich said before Game 2 of the NBA Finals.

Popovich tried to sign Kidd away from the Nets a decade ago, believing he could help mentor point guard Tony Parker.

“If he’s crazy enough to want to be a head coach in the league, I wish him all the best,” Popovich said. “But he certainly has the intuitive skills to know what’s going on out there. Obviously, he would be able to have relationships with the players that he’s had with his coaches throughout.”

Kidd had two years left on his contract when he retired after a difficult postseason. He played 6 1/2 years for the Nets when they were based in New Jersey and is friendly with Nets point guard Deron Williams.

Carlesimo led the Nets to a 49-33 record after replacing the fired Avery Johnson in December. The Nets told him he wouldn’t be retained after losing to Chicago in the first round of the playoffs. 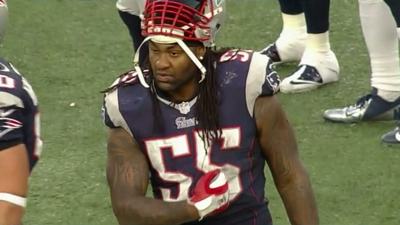 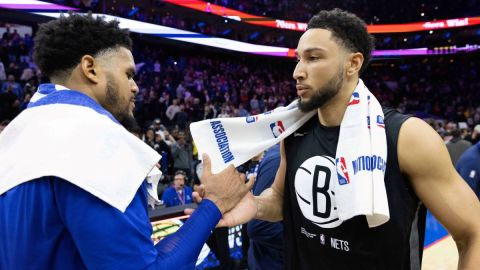 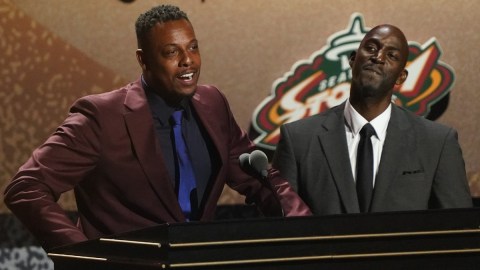 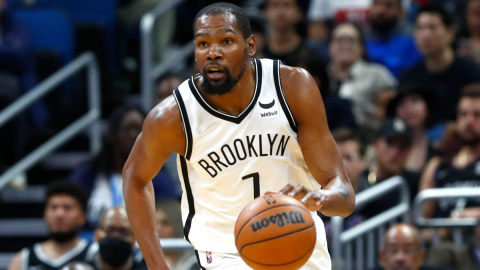 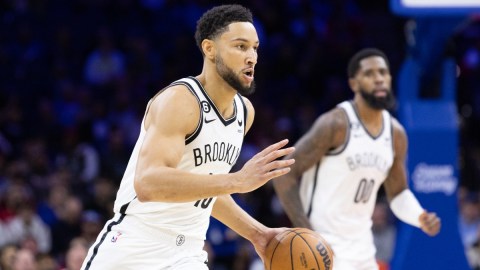