Jason Terry‘s scoring average fell to a 13-year low in his first season in Boston, and his playoff production was only slightly better as the Celtics were knocked out in the first round of the playoffs. Even so, this season was not without its honors for “The Jet.”

The Celtics named Terry as their sixth man of the year on Monday, honoring the 35-year-old guard and their second-leading bench scorer. Terry averaged 10.1 points per game on 43 percent shooting, coming off the bench for 55 of his 79 regular season games. He was better in the playoffs, averaging 12.0 points per game and playing surprisingly solid defense against Knicks guard J.R. Smith.

Jeff Green was the leading scorer on the Celtics among players who came off the bench the majority of the time. Green was named the team’s most improved player in May. 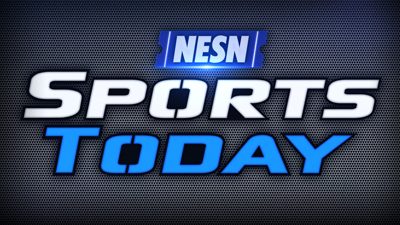