Joe Maddon Says John Lackey Was Out of Line in Hitting Matt Joyce, Questions Whether He Is 'Good Teammate' - NESN.com Skip to content Monday night was interesting, to say the least.

The five-hour, 24-minute game that went 14 innings featured 32 hits and 18 runs, but that was just the beginning of the fireworks between Tampa Bay and Boston. Red Sox starter John Lackey sent a pitch into Rays outfielder Matt Joyce‘s back in the sixth inning, clearing both benches.

While Lackey said afterward that the pitch was not retaliatory, members of the Rays had reason to disagree. Joyce had already hit a home run off Lackey, in the first inning, and he appeared to hit another one in the second inning on a 3-0 count. After cranking a long fly ball (that would end up falling foul), Joyce appeared to flip his bat. Lackey could be seen shouting at Rays players as he left the mound after that inning.

Lackey then hit Joyce in the back with a fastball with two outs in the sixth inning.

“Trying to come in there, get him off the plate,” Lackey said after the game.

Manager John Farrell also said the pitch was not intended to hit Joyce. But Rays manager Joe Maddon had other thoughts.

“He intentionally hit him when he did,” Maddon said, according to The Boston Globe. “There’s no question in my mind that he did, and the sad part is that I’ve always considered Lackey a good teammate, but right there he can get one of his own players hurt.

“I really did sense among the group of Red Sox that they were totally not into that moment because they knew it was inappropriate to hit Matt on purpose, and furthermore because one of them can get hurt. So that’s being a bad teammate as far as I’m concerned. In the past, he was always a good teammate. That was a really bad moment for him tonight.”

Maddon and Lackey worked together when Maddon coached with the Angels, where Lackey played from 2002 to 2009.

“I’ve always considered him a friend, and I still want to consider him a friend, but when it comes to baseball and us playing them, that was a really inappropriate gesture on his part,” Maddon said.

Joyce concurred, saying it was a “pretty bush league move” to hit him and that he didn’t intend to show anyone up.

The attrition ended with the Red Sox winning 10-8 after 14 innings, but two games remain between these two now-heated teams.

Click here to see the sequence that cleared the benches >> 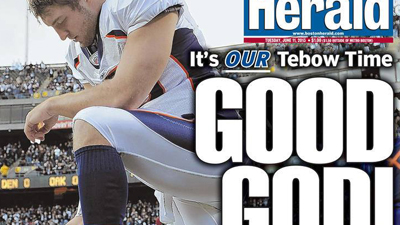 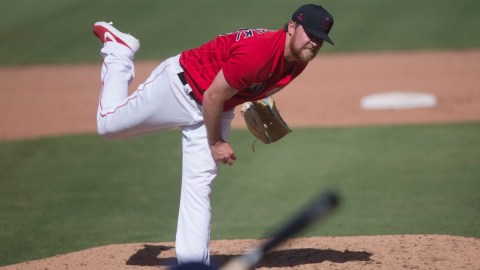 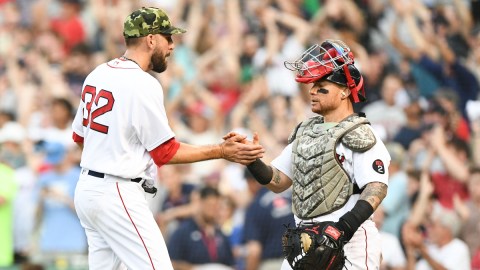 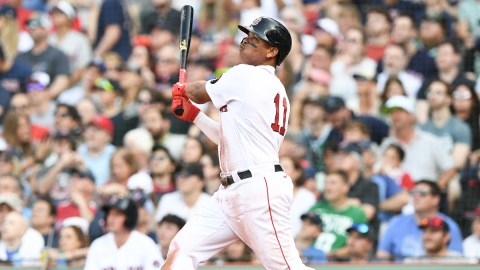