Kyrie Irving has a lot of time on his hands. The Cleveland point guard has not played since April 17, when his injury-plagued season came to an end with the Cavs missing the playoffs for the third straight year.

Irving may not be playing basketball, but he has found other constructive uses for his time. Well, maybe “constructive” isn’t quite the right word. Irving, who was born in Australia, and his friends took time from the busy offseason to try out random accents, and let’s just say they should keep their day jobs.

Check out Irving saying “g’day, mate” in the video below. 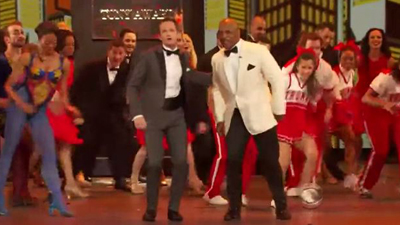