Luol Deng is a two-time NBA All-Star, but it doesn’t look like he has given up on becoming a professional soccer player.

The Chicago Bulls forward was recently photographed wearing an Arsenal jersey. He uploaded the picture to his Instagram account on Wednesday.

Deng, 28, was born in Sudan, but he and his family moved to Britain when he was a child. He became an Arsenal fan while growing up in South London. He cheered for the likes of Ian Wright, Dennis Bergkamp and Tony Adams. He was also proud Gooner during the Thierry Henry and Patrick Viera era and remains one to this day.

Last summer, Deng told Arsenal.com that he was a very good soccer player. He loved to play the game  and even had a spell with one of England’s youth national teams.

Should Deng decide to drop basketball for the beautiful game, he need not worry about looking out of place.

See Deng in Arsenal colors below. 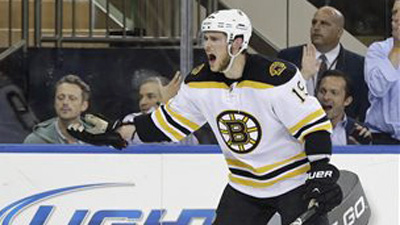 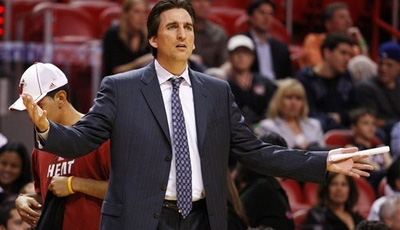