Mick Jagger and Jaromir Jagr have similar-sounding names, so it’s only right that the rock and roll legend would be rooting for the Bruins in the Stanley Cup Final. Or something like that.

The frontman for the Rolling Stones tweeted his support for the Bruins on Wednesday evening. He posted a picture of himself with a Bruins sweater along with the message of, “Hi there, Good luck!”

While it might appear surprising, consider that Jagger and the Stones are in Boston for their “50 & Counting” tour and perform at the TD Garden this Friday night. That probably made choosing who to root for an easy decision to make.

Check the photo out for yourself below, as the B’s try to get some satisfaction in Chicago during Game 1. 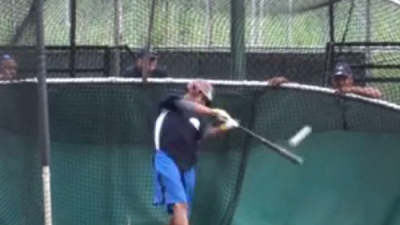 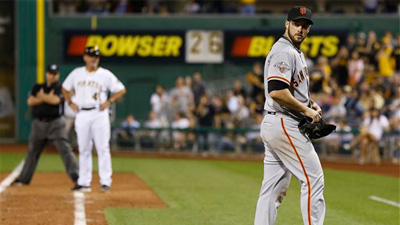