Report: Aaron Hernandez 'Uncooperative' When Questioned by Police in Murder Probe, But Not Believed to Be Suspect - NESN.com Skip to content Aaron Hernandez was questioned by police about a possible homicide in North Attleboro, according to multiple reports.

Hernandez reportedly spoke with Massachusetts state police on Monday, and they could be interested in searching the tight end’s home. ABC News characterized his behavior as “uncooperative.”

Sports Illustrated reports that Hernandez “is not believed to be a murder suspect,” but a car rented in his name could be of interest to investigators. The Sun Chronicle claims that police are interested in searching and analyzing the car for fingerprints.

A 27-year-old man, who ABC News reports is an “associate” of the tight end’s, was found dead less than a mile from Hernandez’s home on Monday in a clearing. 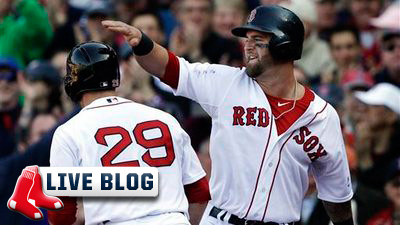 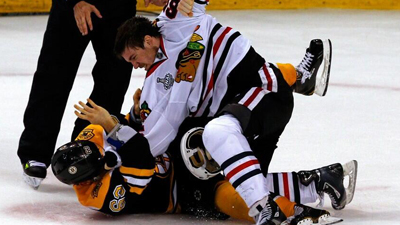