Report: Alex Rodriguez Thinks Yankees Are Delaying His Return to Save Millions Through Insurance - NESN.com Skip to content Alex Rodriguez is champing at the bit to get back on the baseball field, but the Yankees might be pulling the reins on the 14-time All-Star.

Rodriguez believes the Yankees are purposely slowing his return to their active roster in attempt to declare him medically unable to play for the 2013 season, which would allow them to regain $22.4 million of his $28 million salary through insurance, a source told ESPNNewYork.com.

This all stems from a response from general manager Brian Cashman after telling the media Tuesday that Rodriguez should “shut the f— up” in response to a tweet from the third baseman saying he’s been medically cleared to play games again.

“Alex thinks there’s something really off about this situation,” the source said. “Here we have a doctor declaring him fit to play. You think they would be happy about that.”

Cashman had rebutted reports on Monday that Rodriguez had been medically cleared to begin playing in rehab games.

“He has not been cleared by our doctors to play in rehab games yet,” Cashman Said. “He’s getting closer. There’s no doubt about it. But we don’t have a date for him to start playing games yet. It could be July 1. It could also be July 5 or maybe June 25.”

But Rodriguez’s tweet suggests otherwise, and Cashman’s overblown response seems to solidify the slugger’s belief that the Yankees might have ulterior motives. It is no secret that the Yankees front office doubts that the 37-year-old will live up to the monstrous 10-year, $275 million contract they dished out in 2007, and any potential scenario to cut their losses wouldn’t seem out of the question. But deliberately slowing the return of arguably one of the greatest hitters in baseball history to save a few million is just not accurate according to Cashman.

“He’s not being slowed down or anything.” said Cashman. “Make no mistake; if Alex Rodriguez is healthy, we want him, and I want him, playing third base for us yesterday. We’re clearly a better team with him. We’re taking every step in the process, but we can’t have him unless he’s ready. Period.”

Between his injuries, lack of production in the regular season and 2-25 slump in the 2012 playoffs that resulted in three-time MVP getting benched and pinch-hit for on multiple occasions, the relationship between Rodriguez and the Yankees has clearly been strained over the past few years. The lack of trust and respect between the two parties is apparent, and Rodriguez’s return to Pinstripes is certain to bring even more attention to this tense relationship. 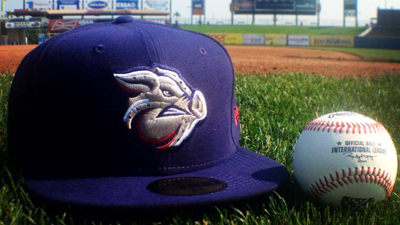 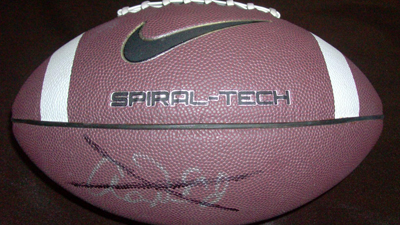 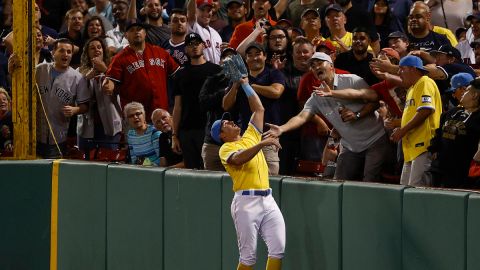