Report: Doc Rivers Could Return to Broadcasting After Clippers Deal Falls Through - NESN.com Skip to content Doc Rivers may not be headed to the Los Angeles Clippers, but that does not necessarily mean he will coach the Boston Celtics next season.

After talks between the Celtics and Clippers fell through over the weekend due to disagreement over what the Clippers would send to Boston in return for letting Rivers out of his contract, a source told CSNNE that Rivers has not ruled out returning to television. One of the more respected color analysts in the game before he became Celtics coach in 2004, Rivers would have little trouble finding work on one of the NBA’s affiliated networks.

“You guys [in the media] have been around Doc long enough to know that’s always been something he’s talked about,” a source told A. Sherrod Blakely. “So it shouldn’t come as a surprise, and frankly, now is probably as good a time as any for him to go that route.”

Throughout this process, reports have stressed that the relationship between Rivers and the Celtics remains healthy, even if Rivers seems determined to get out. 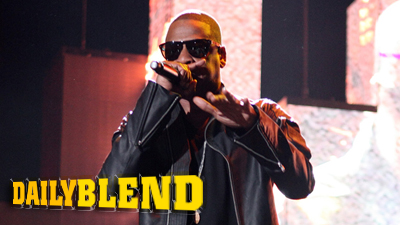