Report: Doc Rivers' Likelihood of Remaining With Celtics at '10 Percent' and Falling - NESN.com Skip to content

The Celtics insist Doc Rivers will not be coaching anywhere else next season, while Rivers seems increasingly determined to get out of Boston at all costs. In fact, the odds Rivers remains Celtics head coach decrease every day.

The likelihood Rivers coaches another game for the Celtics is just “10 percent,” a league source tells The Boston Globe. Even though talks between the Celtics and Clippers hit a snag over the weekend, the source tells Baxter Holmes that there is still a “60 percent” chance that Rivers is on the Staples Center sideline next season. The longer Rivers goes without making his intentions public, the more likely it becomes that he is gone from Boston.

If Rivers cannot find a way to coach the Clippers, he has not ruled out a return to broadcasting for the time being. Rivers has three years and $21 million left on his contract, which includes a non-compete clause that allows the Celtics to refuse teams the right to negotiate with him and enables them to get compensation if he wants to coach elsewhere. 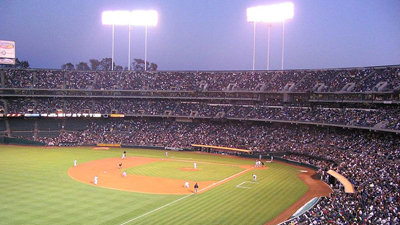 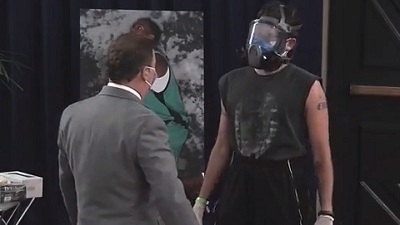