The former NBA guard has been upgraded from “critical” to “serious” condition after a head-on collision on Friday afternoon, according to the Atlanta Journal-Constitution. Blaylock was driving on Tara Boulevard when he crossed over the median for unknown reasons, striking another car head-on.

Monica Murphy, a passenger in the vehicle that Blaylock’s car hit, died later.

?We are saddened to hear of the accident today involving Mookie Blaylock and the Murphy family and the ensuing passing of Monica Murphy,? the Hawks organization said in statement. ?Our thoughts and prayers are with the families of all involved.?

Blaylock played 13 seasons in the NBA for the Nets, Hawks and Warriors. He was an NBA All-Star in 1994 and a six-time member of the All-Defensive team. 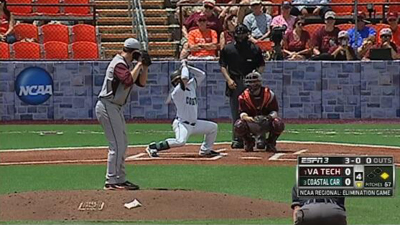