It sounds like a bad try at a joke, but it is, indeed, true: Jacoby Ellsbury left the ballpark in Philadelphia on Thursday night with second base.

Ellsbury stole five bases — a team record — as the Red Sox rolled past the Phillies 9-2, and the home team was gracious in defeat. The Phillies sent the second base bag, with dirt still on it, to Ellsbury as a memento, according to The Boston Globe.

Two of Ellsbury’s thefts came in the sixth inning, after Ellsbury got hit in the back with a fastball. He took second base, then third, and could be seen giving a look back at the mound as he advanced.

“Definitely lit a fire a little bit,” Ellsbury said, according to the Globe. “I was going to try to get to third as quick as possible.”

Ellsbury has now stolen 21 bases in 23 tries, and he’s largely silenced those who wondered whether he should be lifted from the leadoff spot after a shaky start to the season. His hitting has come back, too.

Now, he has a souvenir to mark the uptick in his season, and what became a historic night.

“It’s pretty neat,” Ellsbury said. “I wasn’t expecting that. I’ll put it in the house.”

The Phillies just prefer he doesn’t do it in their house.

Check out all five of Ellsbury’s thefts in the video below. 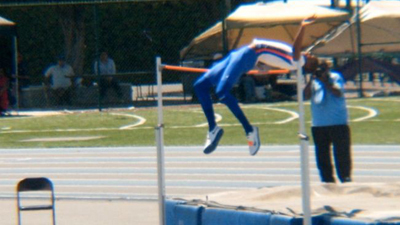