Aaron Hernandez has been subject to plenty of thoughts and opinions about his character over the past few days, and now a few of his Patriots teammates are weighing in.

Hernandez, 23, was just 20 years old when the Patriots drafted him in 2010, and he entered the NFL with character concerns and maturity questions. After two successful seasons on the field, and uneventful ones off, the Patriots handed Hernandez a seven-year, $41 million contract extension before last season.

Two Patriots teammates now say that the new money and added sense of security made Hernandez “more brazen,” Sports Illustrated’s Greg Bedard reports. (Bedard did not say whether the teammates are still with the Patriots.)

Hernandez seemed to have matured throughout the 2012 season, even noting that the birth of his daughter Avielle Janelle in November 2012 changed his life and perspective.

?Now, another one is looking up to me,” Hernandez said in November. “I can?t just be young and reckless Aaron no more. I?m gonna try to do the right things.”

Police are still investigating Hernandez’s connection to the murder of Odin Lloyd in Hernandez’s hometown of North Attleboro on Monday. Hernandez has yet to be ruled out as a suspect, and a warrant for his arrest on charges of obstructing justice is being prepared, according to ABC News.

Click here for live updates on the Hernandez situation >> 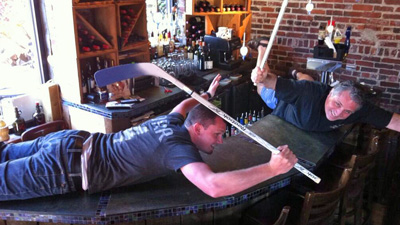 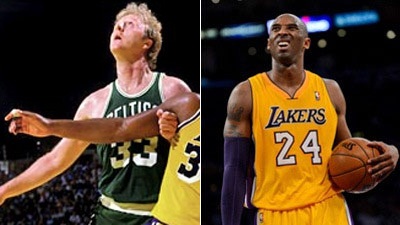 Kobe Bryant Says Larry Bird ‘Was Just Money,’ Most People Have Forgotten ‘How Great’ He Was