Back on May 28, Jonathan Papelbon made his first appearance at Fenway Park since jetting from the Red Sox to the Phillies after the 2011 season. The Philadelphia closer was booed with aplomb by the Boston fans, but what would their reaction be if Papelbon returned to the mound wearing a Red Sox uniform?

That scenario may not be so unlikely, as the Phillies languish four games below .500 and are forced to consider whether or not to blow up an aging roster. For his part, Phillies general manager Ruben Amaro Jr. has continued to insist he won’t begin a rebuilding project this year, but some of the organization’s actions may suggest otherwise.

The Phillies are said to be scouting the Red Sox, Tigers and Cardinals’ farm systems, as Philadelphia believes those teams may have interest in Papelbon by the trading deadline, according to The Boston Globe’s Nick Cafardo. While the Phillies still don’t want to move ace Cliff Lee, the team believes that trading Papelbon could get a good return in prospects.

“It?s no secret the Phillies are scouting those teams with Papelbon in mind,” says Cafardo.

Just over a month ago, Red Sox closer Joel Hanrahan was diagnosed with a torn flexor muscle tendon, and shortly after underwent season-ending surgery. Since returning from the disabled list in late May, now-closer Andrew Bailey has gone 1-0 with a 5.00 ERA and three saves in four opportunities in nine innings of work.

Papelbon has at least $26 million and two more years remaining on his contract after this season. He also has a vesting option for 2016 at $13 million based on total games finished in 2014 and 2015. 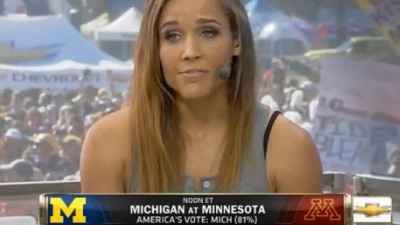 Lolo Jones Gets Paid $742 for Seven Months of Training With US Bobsled Team, Might Be ‘Short on Rent’ (Video) 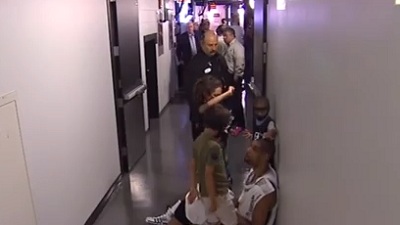