Tim Tebow Could Resuscitate Career With Patriots, But Trading Quarterback Is Unlikely - NESN.com Skip to content The circus came to Foxboro this week (see: right —>), and Tim Tebow was the ringleader.

Alright, alright, I’ll stop with the circus talk. But, the Tebow talk? I can’t make any promises.

Tebow’s signing was the hot topic this week, and his first few days with the Patriots seemed to go over quite well. He didn’t exactly have a groundbreaking performance on the field — he was mediocre, at best — but he kept a low profile with the media and Bill Belichick did his best to, well, Bill Belichick any Tebow-related questions.

Even though he’s merely a third-string quarterback, Tebow is still the talk of the town — and the league, for that matter — so I’ll gladly engage in a little Tebow talk. All that being said, I tried to limit the Tebowmania in this week’s mailbag, meaning I took the two best questions from the week rather than all 4,000-plus Tebow inquiries.

Alright, enough of the run around. Mail time!

What is your forecast for the output of the Patriots secondary, and what are their plans to improve it from previous seasons?
— Twitter/@Bovinitiation

This process actually started in 2012 by drafting Alfonzo Dennard, trading for Aqib Talib and moving Devin McCourty over to safety. Kyle Arrington‘s move into the slot was also a great success, which played a big role in the defensive turnaround near the end of last season.

Add veteran safety Adrian Wilson, 2013 draftee Logan Ryan, oh, and — knock on wood — a healthy Ras-I Dowling to that mix and suddenly the Patriots have what looks like one of the deepest secondaries in the NFL.

The big keys now lie in Tavon Wilson‘s development at safety and just staying healthy, an issue Dennard, Dowling and Talib have all struggled with historically. Either way, I’d expect a significant turnaround in the secondary this season.

Great Twitter handle, by the way. Boy Meets World was a cult classic growing up.

As to the question, the Patriots may stir up some interest for Tebow if he plays well during the preseason, but he would have to be pretty darn good for anyone to trade for him that soon. He sat on the free-agent market without any offers for over five weeks, so no one is overly interested as is and the Jaguars, surprisingly, seem to have far less interest than other teams out there.

Then again, the Jags have made a habit of scooping up former Patriots of late. First it was receiver Jeremy Ebert, followed by Brandon Deaderick, Kyle Love and now even Mike Kafka. It seems like Jacksonville is quickly becoming Foxboro South. That being said, maybe Tebow’s stay here has them salivating over him once more.

Either way, he’ll need to show significant improvement before any teams come calling. And I’d bet on Ryan Mallett getting a look or two before anyone comes calling about Tebow, too. 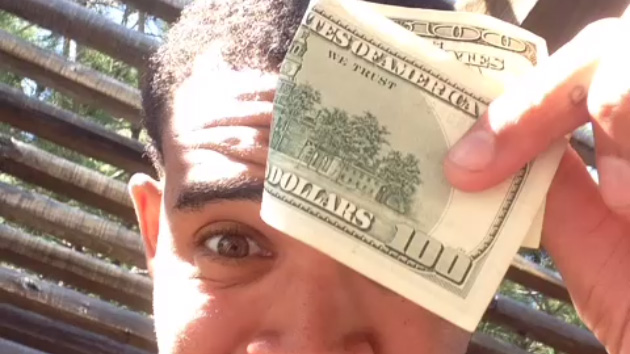 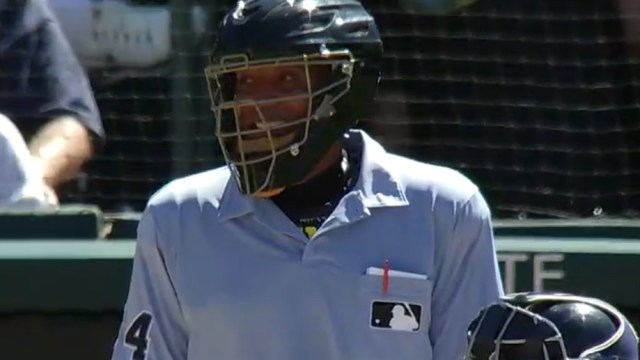