The six-time Olympic gold medalist from Jamaica was bested by American Justin Gatlin in the 100-meter race at the Rome Golden Gala Diamond League meet by .01 seconds on Thursday. Gatlin finished in 9.94 seconds.

This was a big win for Gatlin, who is trying to make a return to prominence after testing positive for performance-enhancing drugs in 2006. He was handed a four-year suspension as a result and stripped of his world record.

Bolt’s loss to Gatlin isn’t his only one over the past 12 months. He has also dropped races to Tyson Gay and Yohan Blake. All of these losses have come in smaller competitions, though, and he still hasn’t lost a major international race since 2007. This year’s big test will come later this summer at the world championships in Moscow.

See what went wrong for Bolt on Thursday in the video below. 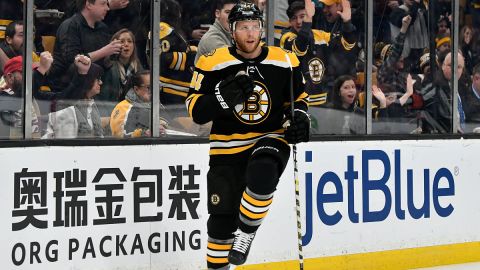 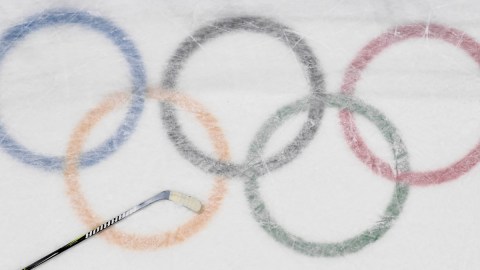