Ever seen the “Our pets’ heads are falling off!” scene from Dumb and Dumber? That’s basically a metaphor for Alex Rodriguez‘s life right now.

The Yankees third baseman has not played a game since last October, Major League Baseball is about to hit him with what all signs point to being a historically harsh punishment, his own team is reportedly fining him for his off-the-field shenanigans, and word has now surfaced that Rodriguez apparently owns a number of Maryland apartment complexes that are bordering on unlivable.

Residents of the apartments in Prince George County, Md., owned by Rodriguez’s management company, Newport Property Ventures, “have filed hundreds of complaints with the county alleging serious problems with rodent infestations, mold, crumbling floors and ceilings,” according to The Washington Post.

The article goes on to detail rusty sinks and bathtubs, windows that fall out at a moment’s notice and heat so overpowering that residents have taken to sleeping outside. A spokesman for the company, which is based in Coral Gables, Fla., reportedly declined comment.

A-Rod and his company have faced complaints in the past, notably about another apartment complex he owns in Tampa, Fla.

Now, Rodriguez likely has little to no part in actually running the company. But being outed as owning what amounts to a series of slums is never a good look.

Hat tip to Hardball Talk for digging this up. 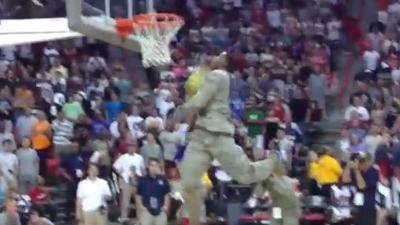