Anyone who thought that Alfredo Aceves might harbor some ill will toward the Red Sox is dead wrong.

Aceves made it clear prior to Friday’s PawSox game that he wants to remain with the Red Sox organization for the foreseeable future despite being taken off Boston’s 40-man roster on July 14.

Well then. It remains to be seen whether or not Aceves will find his way back onto the Red Sox’ 40-man roster and eventually rejoin the major league club, but it’s obvious that he isn’t too bent out of shape about bouncing back and forth between Boston and Pawtucket this season.

Aceves has been on the seven-day disabled list because of an oblique injury he suffered in Seattle on July 9. The right-hander noted that he feels great, however, and his focus is on stepping up his game.

?It?s been six years, and I?ve been hurt twice. That?s not bad,? said Aceves, who has played in parts of six seasons. ?I?m looking forward to playing this year. We?re in a good position right now. I feel great.?

Red Sox’ Division Lead Slips Away Amid Offensive Struggles, Which Is Ironic Given Current Trade Chatter 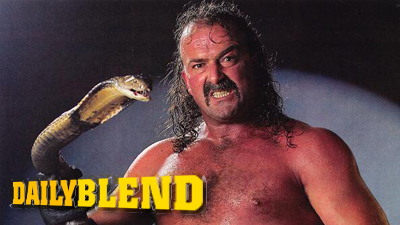