The Richmond Flying Squirrels have knocked Anthony Weiner?s latest scandal out of the park with their newest promotion.

The Double-A affiliate of the San Francisco Giants will be hosting a ?Salute to Scandal Night? on Thursday when they host the Portland Sea Dogs. Poking fun at the New York City mayoral candidate, fans will be able to tweet pictures of their $1 hot dogs to the team?s official Twitter account for the chance to win prizes.

?Scandal night is meant to be a fun, tongue in cheek night and what hotter of a scandal right now than Anthony Weiner,? Flying Squirrels Vice President and COO Todd ?Parney? Parnell told MiLB.com. ?His scandal just couldn?t have come at a better time in regards to the Flying Squirrels promotional calendar.?

Scandal night at the ballpark will also feature Brett Farve– and Tiger Woods-inspired contests for fans in between innings. 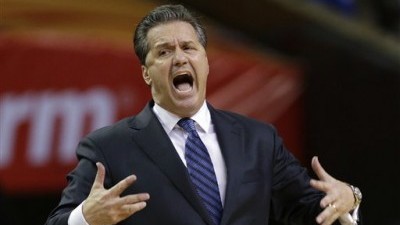