DOHA, Qatar — Christian Benitez, an Ecuador striker who scored the most goals in the Mexican league last season, died a day after playing his first game for his new Qatari club.

Qatari club El Jaish provided no details about the 27-year-old Benitez’s death on Monday, but said the player didn’t complain about his health Sunday. The team is awaiting a medical report.

Benitez moved from Mexican club America to El Jaish, which said he passed a medical checkup on July 4 and came on Sunday in the final 10 minutes as a substitute.

“The club would like to offer its sincere condolences to the family of the player,” the club said in a statement. “His sudden departure is a big shock for each member of the technical and administrative staff. He was a player that over the short period he was here was regarded for his high moral character.”

El Jaish played Qatar Sports in the Sheik Jassim Cup, a warm-up tournament for the upcoming season. The game was played in hot and humid conditions typical of the Persian Gulf this time of year. Qatar will host the 2022 World Cup and the searing heat has prompted many in football to call for the tournament to be moved to winter.

“The player participated for the first time with the team during yesterday’s match against Qatar Sports Club in the Sheik Jassim Cup without complaining of any health problems,” the club said, adding that it had “visited his family and expressed our condolences to them.”

Benitez, a powerful striker, helped his Mexican club, America, win the championship last season by scoring 30 goals. On its website, the team mourned “one of the most recent America idols, and shares the sorrow felt by the entire Benitez Betancourt family, and the sport in Mexico, Ecuador and the world.”

Benitez also spent a season in England with Birmingham. He scored 24 goals in 58 appearances for Ecuador and was in its 2006 World Cup squad. He also scored against Chile in the 2007 Copa America and had four goals during qualifying for the 2014 World Cup.

“I am saddened by the death of Chucho Benitez. My thoughts are with his family and Ecuadorian football,” Blatter tweeted.

See below for more reaction to Benitez’s death. 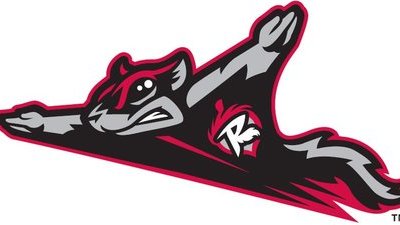