Soccer chants don’t happen on their own. They require many fans to belt them out and, most importantly, someone to lead them.

A young Dutch kid stole the show Tuesday, when he led fans of local club PSV Eindhoven in a familiar chant.

At some point during PSV’s exhibition victory over city rival FC Eindhoven, the kid, who was sitting on his father’s shoulders, took charge. He first helped silence the crowd. Then he got to work, leading a rousing rendition of “Eindhoven we love you.”

Don’t worry if you don’t understand Dutch. All you need to know is that we could be looking at the next Marquis de Lafayette.

Watch the Dutch kid lead the way in the video below. 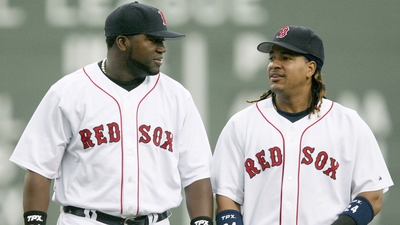