The Panthers quarterback revealed to the Atlanta Journal-Constitution that he still roots for the Falcons when they’re not facing Carolina.

“It’s always a heavily critiqued game,” Newton said of Falcons-Panthers matchups. “I’ve always been a Falcons fan, and I’m still a Falcons fan except for those two times a year.”

Newton was born and raised in Atlanta before going to the University of Florida, Blinn College and Auburn University for higher education. It’s actually nice to hear Newton admit he was a diehard fan of one team. In talking to NFL players, most will only admit to liking certain athletes or teams for a set period of time.

Photo via Facebook/Carolina Panthers from B/R 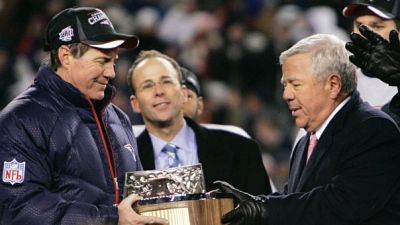 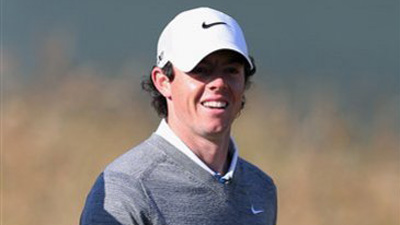