For a pitcher who is best known for stepping up in incredibly big moments, Derek Lowe also had a pretty good career in Major League Baseball.

Lowe announced his retirement Thursday, saying he preferred not to continue in the game if he could no longer start or close. He spent the last few years bouncing around teams in relief roles, bookending a career that began in relief before he became an excellent starter and closer in his own right.

Most Boston fans will remember Lowe for his role in the Red Sox winning the 2004 World Series, but he did far more than that for Boston. Lowe spent eight years with the Red Sox, and he was involved in several standout seasons and big moments along the way.

In all, Lowe is capping off a 17-year MLB career with seven different teams. He finished with a 176-157 record and a decent set of numbers to go along with the moments that Red Sox fans will never forget.

Take a look at the highlights of Lowe’s time in the bigs. 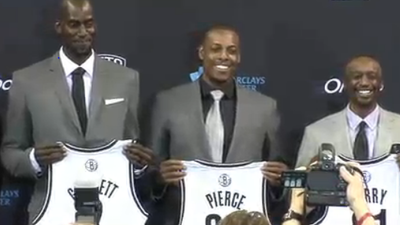 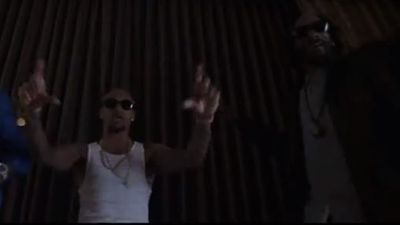