The Montreal Expos became the Washington Nationals almost a decade ago, but that doesn?t mean there isn?t a baseball-sized hole in some Canadian baseball fans’ hearts.

As the Blue Jays were battling the Tampa Bay Rays on Saturday afternoon, about 1,000 Expos supporters packed the outfield bleachers in Toronto to present their case to bring baseball back to Montreal. With homemade signs, Expos fans donned the red, white and blue that defined the former club’s uniforms in the hopes of gaining some attention for their cause.

“Our goal is to celebrate the history of the Expos and show that there is still a viable market for it,” said Matthew Ross, who runs the website Expos Nation and helped organize the trip.

Ross also said it was no accident they planned the trip to Toronto when one of MLB?s most troubled franchises, the Rays, were in town.

Check out a photo of Expos fans taking over the Rogers Centre on Saturday, as well as a tweet from Prime Minister Stephen Harper showing his support for the movement. 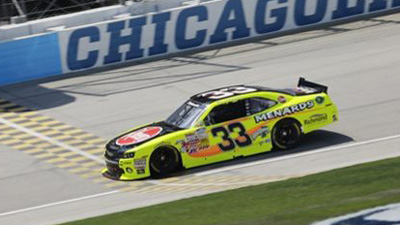 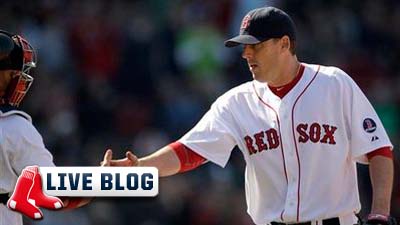