Theo Epstein left the Boston Red Sox about two years ago, but he didn?t leave Boston for good. During the MLB offseason, he and his family would retreat to their Chestnut Hill, Mass., home and take in the sights of the city Epstein once helped bring the Commissioner?s Trophy to.

Now, it seems as if Epstein is ready to sever all ties. The Chicago Cubs president of baseball operations bought the house for $2.35 million six years ago and is now selling it for $3.65 million.

The home is located in Brookline, Mass., a suburb of Boston. Although it looks like a modest home with a white picket fence and freshly trimmed grass, don?t be fooled. It is a multimillion-dollar mansion that comes with all the bells and whistles.

Six bedrooms, five baths and a two-car garage fit Epstein?s family of three comfortably. The master suite has a walk-in closet, fireplace and spa bath. Originally built in 1898, it has been updated to accommodate all sorts of entertainment, including a guest suite on the third floor. 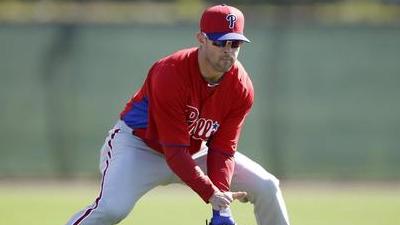