Campbell was on the wrong side of a hit (pun intended) this week when she visited Beaverton, Ore., to film a high school football recruiting competition. She and her colleague, Chad Simmons, set up near the field to chat all things high school football, but they were apparently a bit too close to the end zone, where Lane was looking to make some paydirt.

Lane, a 6-foot-3, 193-pound receiver out of Homestead, Fla., pulled in a touchdown grab and kept going, smashing into Campbell as Simmons tried to break their fall. The best part of the sequence had to be when Lane?s shadow could be seen ominously — albeit speedily — approaching.

Check out the big hit in the video below.

Jonny Gomes has this thing for walk-offs. Derek Jeter is back at major league games. 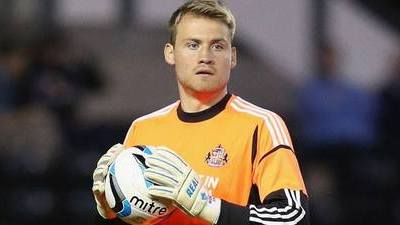 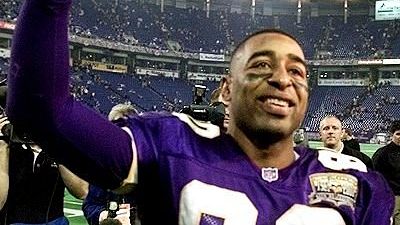 Cris Carter Says Mike Brown Took Him Off Bengals’ Draft Board, Too, Much Like Aaron Hernandez