Hey folks, there are just hours left to vote for the 2013 Major League Baseball All-Star game, and the Red Sox need your help.

As of Tuesday, Boston designated hitter David Ortiz held a big lead at his position, nearly doubling the vote total of No. 2 vote-getter Lance Berkman. However, not all of the deserving Red Sox are in such an enviable position.

Center fielder Jacoby Ellsbury currently leads the league in stolen bases and triples, yet he was eighth in voting among American League outfielders. However, with less than a million votes to make up this week, there have been far greater comebacks in the history of baseball.

So, the Red Sox implore you to support Ellsbury and get out the vote, as the tally ends Thursday at 11:59 p.m. ET. Click here to vote for Ellsbury and your favorite Red Sox players. 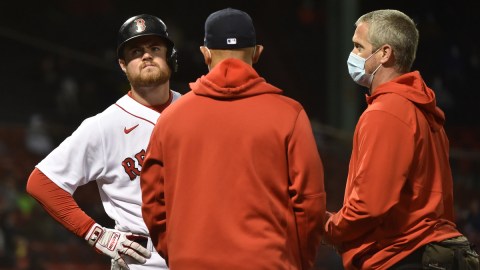