Pieces of the 2013 Final Four court on which the Louisville Cardinals defeated the University of Michigan for the National Championship will be available to purchase–and for a good cause.

In 2012, NCAA corporate partner Northwestern Mutual bought the New Orleans Final Four court and donated it to the University of Kentucky. The school went on to sell 300 pieces of the floor in an online auction to benefit pediatric cancer with bids starting at $500. Continuing the trend this year, Northwestern Mutual purchased the Georgia Dome floor and collaborating with Louisville coach Rick Pitino, a representative from Northwestern Mutual and Thomas D. Kmetz, the president of Kosair?s Children?s Hospital, they announced their plan at a news conference on Tuesday.

Following the Wildcats’ nice gesture, the Cardinals will be auctioning off three different sizes of floor cuts, and Pitino will be signing at least 1,000 of the pieces with all of the proceeds benefiting pediatric cancer research at Kosair Children?s Hospital in Louisville.

Check out what a piece of the court looks like below. 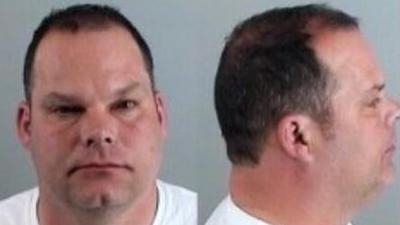