A man police were preparing to interview in connection with Aaron Hernandez was killed in a car crash on Sunday night.

Thaddeus Singleton III, 33, of Bristol, Conn., was killed in a crash last Sunday when his car flew off the road, striking a pole and eventually slamming into a local country club, police told the Hartford Courant. His death was ruled an accident.

Singleton was driving a car registered to Aaron Hernandez’s uncle, who is Singleton’s father-in-law, at the time of the crash, according to police.

Police investigating the Hernandez case were hoping to speak with Singleton, though it is unclear what his connection he had to the former Patriots tight end. Singleton had been convicted of a number of drug charges in his home state of Connecticut, according to the report.

Hernandez is facing first-degree murder charges in the shooting death of Odin Lloyd on June 17. Investigators continue to dig deep into his past,  which may have led to the attempted inquiry with Singleton. 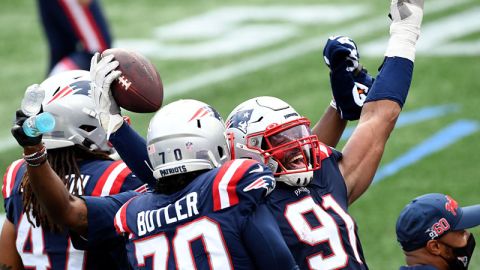 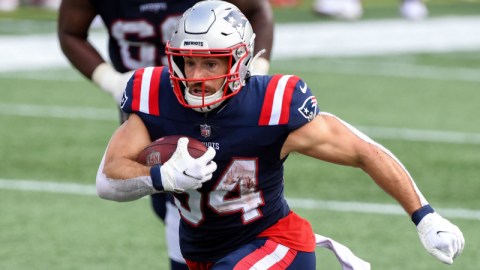