Monica Wright, a backup guard/forward for the WNBA’s Minnesota Lynx, and Durant, the Oklahoma City Thunder star, got engaged over the weekend. Wright and Durant originally met in high school, when they were both top recruits traveling around to national showcase tournaments. Their romance seems to have blossomed.

Wright is far from a WNBA star, but she’s also far from a scrub. The No. 2 pick in the 2010 WNBA draft was a key reserve on Minnesota’s 2011 WNBA championship team and spends her offseasons playing in Turkey and Australia to supplement her modest WNBA salary. The Lynx, led by stars Maya Moore and Seimone Augustus, are in first place in the Western Conference.

Check out Wright’s moves on and off the court>> 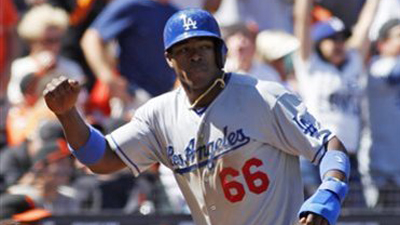 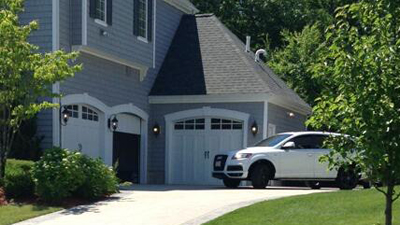