Liverpool FC’s preseason has been a success so far. The Reds have built up their fitness, integrated new players into the squad and won the three exhibition games they have played.

LFC looks to make it 4-for-4 on Sunday when it faces Thailand’s national team in an exhibition game at Rajamangala Stadium in Bangkok, Thailand, and fans can watch it live on NESN.

The Liverpool-Thailand game is the third and final leg of LFC’s Summer 2013 Tour. The Reds have packed stadiums in Jakarta, Indonesia, and Melbourne, Australia in recent weeks, as fans jumped at the chance to see their heroes play live. The trip to Thailand should follow the same pattern.

Tune in to NESN on Sunday at 6:45 a.m. ET to watch Liverpool play Thailand’s national team live from Bangkok. 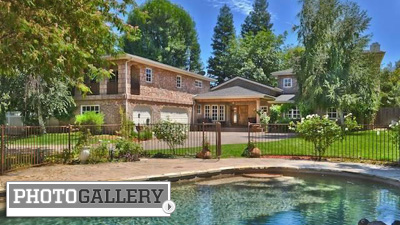 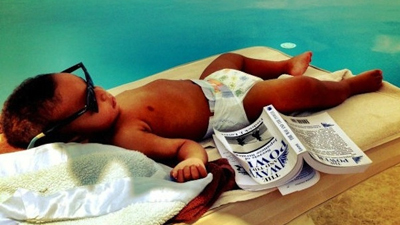 Chris Bosh Posts Picture of Son to Twitter, May Be Coolest Infant on Earth (Photo)