FOXBORO, Mass. — Devin McCourty is the captain of the secondary, but even he’s been looking up to new safety Adrian Wilson so far. Then again, it’s hard not to.

Wilson, who measures in at 6-foot-3 and 230 pounds — and that might be undercutting him a bit — was by far the biggest player in the Patriots’ secondary during the spring. He’s so big, in fact, that some of the defensive players have even taken to calling him “The Incredible Hulk.”

“Definitely,” McCourty responded emphatically when asked if Wilson was the biggest defensive back he’s played with. “We call him The Incredible hulk. It’s always good to have a guy like that on your side.”

Good, indeed. The 33-year-old’s presence helped ease McCourty’s concern this offseason while he was sidelined recovering from offseason shoulder surgery. Wilson, a 12-year veteran, immediately assumed a leadership role in the defense and made an impression on some of the younger players.

“Oh, man. He’s made a major impact,” McCourty said. “You’re talking about a guy that’s won a lot of games. He’s been awarded a bunch of different things throughout his career. I think it just speaks to what he’s done, and to have his kind of leadership and, most importantly, his play on the field will benefit us tremendously. I can’t wait to just put on the pads and be out there with him on the field.”

McCourty will, in all likelihood, start the season as the Patriots’ starting safety, and he might have finally found his partner to protect the top of the defense. 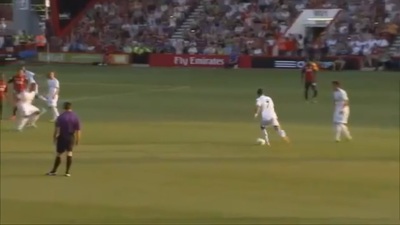 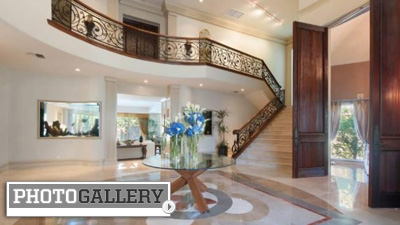