It was bound to happen, but it’s still strange every time it does. Aaron Hernandez‘s face is popping up on Patriots-related items, even though he’s long gone from the team.

The Patriots have released their season tickets, which include not only tickets for games but also special events, such as training camp, which opens this week. Apparently, some of those tickets include the visage of Hernandez, who is off the team as he faces murder charges related to the death of Odin Lloyd.

One Patriots supporter noticed Hernandez’s face on the front of his tickets, which would presumably have had to have been made well before the quick turn of events that led to Hernandez being released from the team. It’s still strange, though, to see Hernandez in a photo with Tom Brady throwing and know that this version of the Patriots will only be a memory from now on. 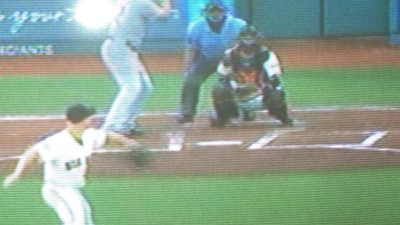 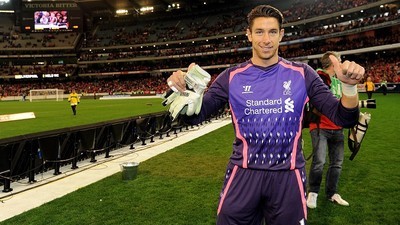