The trade between the Celtics and Nets that sent Paul Pierce, Kevin Garnett and Jason Terry to Brooklyn became official on Friday, and the NBA Store wasted no time in trying to wipe its shelves of the obsolete merchandise. Pierce T-shirts were going for as little as $12.97, while a Garnett swingman jersey was selling for $54.97, more than 40 percent off its original price.

There was no Terry merchandise available on the site on Friday morning. Most likely, people aren’t clamoring to buy his jersey at any price after one disappointing season in Boston.

Celtics fans will surely be torn if they choose to capitalize on the discounts. On one hand, it’s a great way to get an inexpensive souvenir of one of the all-time Celtics greats. On the other hand, it’s another reminder that those two legends officially are gone. 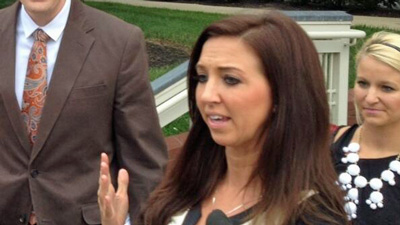