The Red Sox will be aggressive in checking out the trade market over the next week. But it sounds like they’re also busy checking in on at least one free agent.

Gonzalez defected from Cuba earlier this year, and the right-hander appears to be generating plenty of interest on the open market. Previous reports indicated that the Red Sox were interested in the 26-year-old, but Lucchino’s comments mark the first time that the organization has admitted such publicly.

?There are a lot of clubs in baseball that have scouted him, to be sure,? Lucchino said. ?He?s been on display in Baja, Calif., and now is available, after the appropriate approvals and licenses and whatever, so that the auctioning can begin.?

Gonzalez once pitched for the Cuban national team. He is said to have a fastball in the mid 90s, a changeup, a curveball and a forkball. 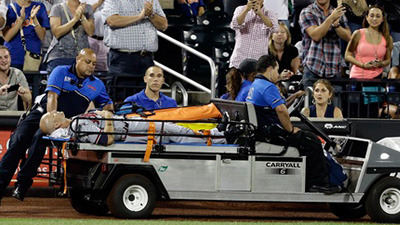