Center fielder Henry Ramos would have been the story on just about any other night for the Salem Red Sox. The leadoff hitter had two hits — both home runs — and drove in three runs in a 6-0 win for Boston’s high-A affiliate.

His impressive night, however, was overshadowed by a trio of pitchers Wednesday night in Frederick, Md. Three Salem pitchers combined to throw a no-hitter, the first in Salem Red Sox team history.

Prospect Henry Owens, who was selected by the team in the sandwich round in 2011, started the game for Salem and dominated. The big left-hander went six hitless innings while striking out 10 and walking four with 89 pitches before turning things over to Matty Ott. He threw the seventh and eighth giving way to Matt Price who came in and finished off the no-no by getting Glynn Davis to bounce out to second base to end the game.

Hear the call of the final out below via the Salem Sox Talk blog. 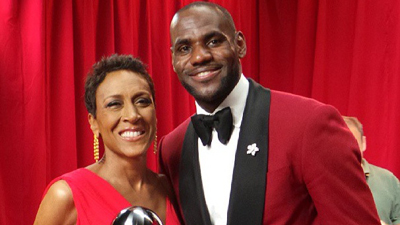 Derek Lowe Announces Retirement, Is ‘Officially No Longer Going to Play the Game’