Tyler Seguin may be on his way out of Boston.

With just eight points during the Bruins’ playoff run, it’s no secret that Seguin’s production was a disappointment. After the run, general manager Peter Chiarelli said the 21-year-old had to “become more of a professional,” as it was revealed Seguin’s name came up in deadline trade talks.

Now, according to multiple reports — and first reported by Darren Dreger — the Bruins and Stars are close to sending Seguin to Dallas in exchange for Loui Eriksoon, among other moving pieces. Seguin, Rich Peverley and Ryan Button will reportedly be sent to the Stars, while Eriksson, Joe Morrow, Reilly Smith and Matt Fraser will head to Boston.

Check out the reports in the tweets below. 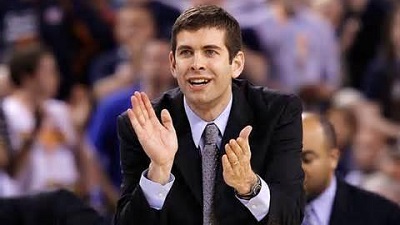