The NFL wants a team in London, and the Jaguars seem to be the most likely candidate for a move. Team Owner Shad Khan is furthering that speculation by venturing into the English soccer market.

The 62-year-old Khan became the first non-American to own an NFL team when he bought the Jags in 2012, and he would become just the second NFL owner to also own an English soccer club — the first being the Glazer family, who own both Manchester United and the Tampa Bay Buccaneers.

The Jaguars already have a connection to London, as the team will play one home game in each of the next four seasons in England’s capital city. That agreement with the NFL has led to wild speculation that the Jaguars will make a permanent move to London at some point in the future. Declining ticket sales and regular TV blackouts have left the Jaguars in turmoil over the last few seasons, making them the primary candidate for a relocation.

The City of Jacksonville recently committed $63 million to upgrades at the Jaguars’ home stadium of Everbank Field, which was opened in 1995. Even so, Khan’s interest in buying a London-based sports team will only heighten the speculation about a potential Jaguars move across the pond. 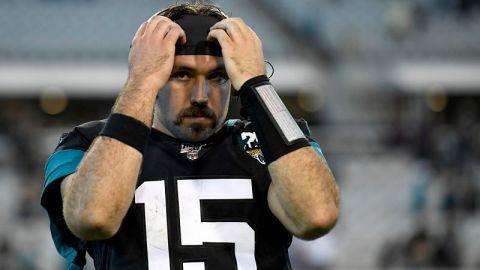 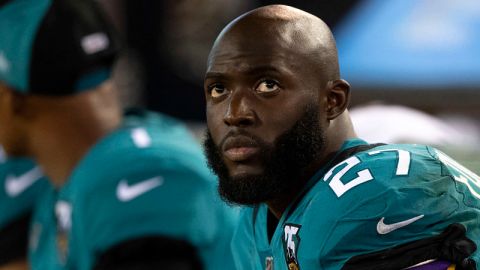 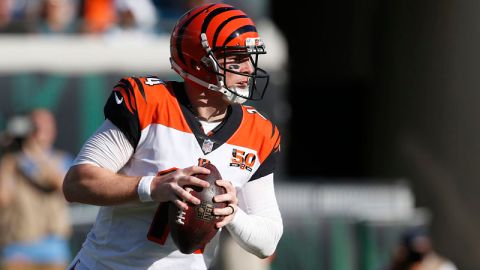 This Team Isn’t Ruling Out Possibility Of Signing Andy Dalton