The Los Angeles Lakers’ starting lineup on the first day of the 2013-14 NBA season will be drastically different than last season’s, and that will include the absence of Metta World Peace.

The Lakers will use their amnesty provision to waive the soon-to-be 34-year-old formerly known as Ron Artest, according to the Orange County Register. The former Defensive Player of the Year was in line to make $7.7 million next season on his expiring contract. The move will save the Lakers around $30 million as they fight to get under the luxury tax, even after not re-signing Dwight Howard.

World Peace averaged 12.4 points and 5.0 rebounds per game for the Purple and Gold last season, shooting 40.3 percent from the field and 34.2 percent from 3-point land. Considering these numbers and World Peace’s reputation as an outstanding defender, the former Indiana Pacer should have no problem finding another team in need of his services.

With Howard heading to Houston, Kobe Bryant recovering from a torn Achilles tendon and World Peace waived, the Lakers will be without three of their 2012 starters when they take the court this fall. 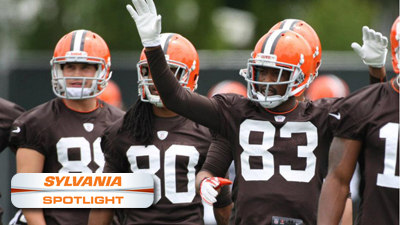