Jake Peavy‘s name keeps getting tossed around in trade speculation, and the Red Sox continue to be at the heart of that chatter.

Reports indicate that the Red Sox are scouting Peavy, who could be dealt by the White Sox before the July 31 trade deadline. There are conflicting reports, however, about the exact nature of trade talks.

MLB.com’s Scott Merkin reports that Will Middlebrooks‘ name has come up in trade talks between the Red Sox and White Sox. But according to WEEI.com’s Alex Speier, the two teams have not discussed Middlebrooks “in any context” with each other.

Peavy, who went seven innings and gave up four runs on Thursday, might be the best pitcher available on the trade market now that Matt Garza has been shipped to Texas. He is 7-4 with a 4.19 ERA in 12 starts this season and has a rough injury history, but the right-hander was once one of the best pitchers in baseball. While Peavy is no longer a Cy Young caliber hurler, he would be a solid middle-of-the-rotation option for a team looking to add pitching depth.

Red Sox general manager Ben Cherington said Wednesday that the Red Sox will be “aggressive” in checking out the trade market before the deadline. It doesn’t necessarily mean that the Red Sox will make any major deals, though, and trading away Middlebrooks, who might hold a big role in Boston’s future, would certainly be considered a major move. 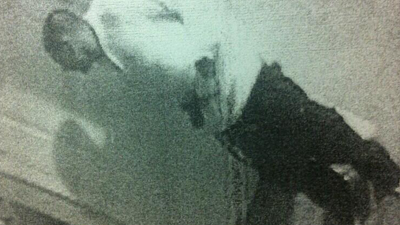