Report: Yasiel Puig Being Sued for $12 Million by Imprisoned Man in Cuba - NESN.com Skip to content This is probably not how Yasiel Puig envisioned the second half of his stellar rookie season beginning.

The Dodgers phenom is facing a $12 million lawsuit by a man in Cuba, who is alleging that Puig made false allegations against him that led to his seven-year prison sentence, according to the Los Angeles Times.

The suit, which was filed in federal district court in Florida, “seeks damages for the ‘prolonged arbitrary detention and torture’ of Miguel Angel Corbacho Daudinot,” according to the Times. In 2010, Puig and his mother testified against Corbacho Daudinot in Cuban court, as he was convicted of human trafficking after he allegedly helped Puig escape from Cuba.

Corbacho Daudinot denies helping Puig defect and claims that the Dodgers outfielder knowingly made false allegations against him in order to get back in the good graces of the Cuban government and get reinstated to the country’s top baseball league and national team. The suit refers to Puig and his mother as “informants” of the Cuban government.

Both Puig and his agent, Jaime Torres, declined to comment on the situation.

Puig has enjoyed a successful beginning to his major-league career. Since his debut on June 8, the right fielder is hitting .381 with eight home runs and 19 RBIs while also making highlight-reel throws with his strong arm from the outfield.

Stephen Drew Back in Lineup, Shane Victorino Out As Red Sox Host Yankees 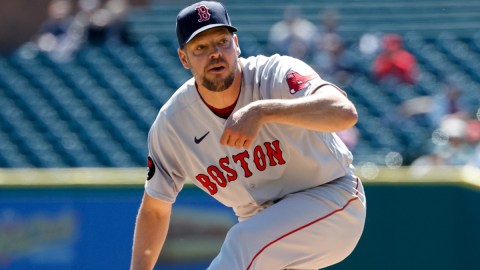 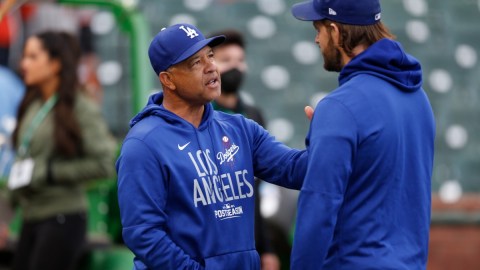 Why On Earth Did Dave Roberts Pull Clayton Kershaw With Perfect Game? 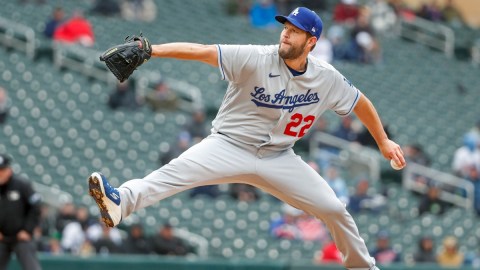