Stephen Drew won’t be returning against the Angels.

Drew has been placed on the 15-day disabled list (retroactive to June 29) with a strained right hamstring. Reliever Jose De La Torre, who traveled with the Red Sox as a precaution, has been activated, manager John Farrell told reporters before Friday’s game against the Angels.

Farrell was unsure of Drew’s status before Thursday’s game against the Padres, although he left open the possibility of the shortstop returning Saturday. That obviously won’t be the case, though, as Drew now won’t return until July 14 at the earliest.

Drew injured his right hamstring while legging out a double against the Blue Jays last Friday. He exited that game, and he hasn’t played since. Brandon Snyder and Jonathan Diaz have manned third base with Jose Iglesias shifting to shortstop in Drew’s absence.

Drew had been playing well before getting hurt. He has hit safely in eight of his last nine games, batting .364 (12-for-33) in that stretch. 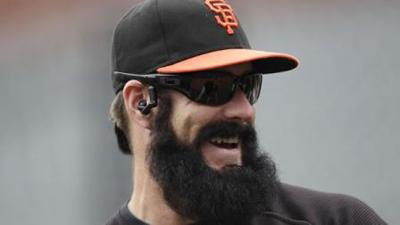