While the Braves pitcher was covering first base during a game at Citi Field, Mets outfielder Eric Young Jr.‘s spikes came down hard on Hudson’s right ankle, fracturing it and likely ending the right-hander’s season.

It would be understandable for those close to Hudson to be angry about the incident — especially since the 38-year-old does not have a whole lot of baseball left in him — but Hudson’s wife, Kim, did not take that road. She took to Twitter early Thursday morning to thank both the Mets organization for their handling of her husband’s injury and Young, who was visibly distraught after the play, for “playing the game the right way.”

See what she had to say below. 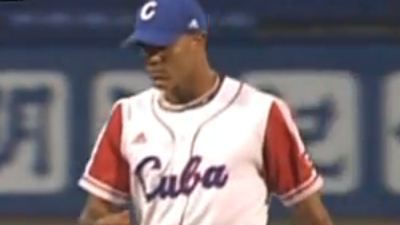