Tyler Seguin Introduced in Dallas, Will Wear No. 91 for Stars (Photos) - NESN.com Skip to content

Seguin, along with veteran forward Shawn Horcoff, was formally introduced to Stars fans and Dallas media at a news conference in Texas, the first look at Seguin in one of the new Dallas sweaters.

Seguin was acquired last week from the Bruins as part of a seven-player deal. Seguin, along with Rich Peverley and prospect Ryan Button, were traded to Dallas in exchange for Loui Eriksson, Matt Fraser and prospects Joe Morrow and Reilly Smith. Peverley was reportedly unable to attend Tuesday’s news conference.

See photos of the newest Stars below. Ben Cherington Would Like to Get Bullpen Help From Within, But Red Sox’ Internal Options Limited 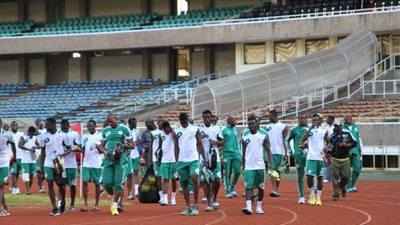