There was an unidentified floating object spotted outside AT&T Park on Friday night.

The boat (?) was seen zipping through McCovey Cove lit up like a float in the Main Street Electrical Parade. While no one seemed to know what exactly the egg-shaped object was at first, Yahoo! Sports solved the mystery.

Mark Townsend surfaced an article from the San Francisco Chronicle from July 4 explaining what everyone was so confused about Friday night. It turns out it was a “Bubbleboat,” designed by artist Eric Staller, who “creates what he likes to call ‘urban UFO?s,’ which are conceptual works meant to amaze, perplex and mystify spectators.” Job well done, Eric.

Check out the video below to see the Bubbleboat in action.

Teen Who Ran on Field During All-Star Game Regrets Decision, Could Face Up to Year in Jail, $5,000 Fine 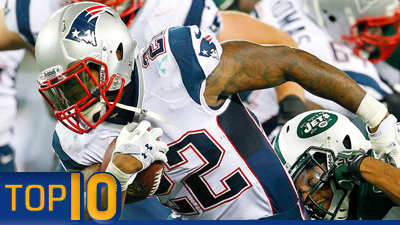