Either the WWE has become too predictable or there’s a leak within the federation.

A Reddit user that goes by the username “Dolphin1925” is 38-for-38 in pay-per-view match predictions on r/Squared Circle. He specified in a post written in May that he does not work for the company and is posting the spoilers because he feels the company needs to be more protective of the results. He says he’s getting his information from a very credible source.

“Dolphin1925” was 8-for-8 in Sunday’s Money in the Bank spoilers, even nailing the pre-show match and the highly unpredictable Money in the Bank match in which Randy Orton came away victorious. The Reddit user has garnered attention from the WWE, which has released a statement: “We may have a modern day Nostradamus on our hands. We might have to monitor these posts in advance of our next pay-per-view to see how good he or she really is.”

SummerSlam is next in the WWE pay-per-view docket. We’ll know on Aug. 18 if the WWE has patched its leak. 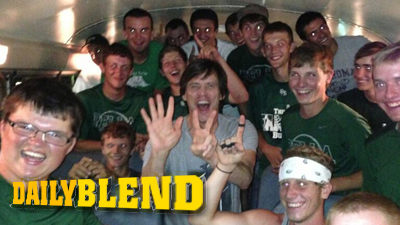 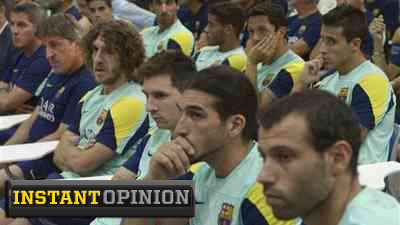