Texans defensive end Antonio Smith may be facing a suspension before the season even starts.

Houston hosted the Dolphins in a preseason game on Saturday, and a video that first aired Monday on FOX Sports 1 clearly shows Smith grab Miami offensive lineman Richie Incognito‘s helmet with both hands, forcibly remove it and swing it at Incognito’s face.

The blow failed to connect, and no penalty was called on the play, but ESPN’s Adam Schefter reports that the NFL will suspend Smith for the Texans’ final two preseason games.

The reported suspension may stem from the fact that this is not an isolated incident between the two veterans. Last season, Smith was fined $21,000 for kicking Incognito after the whistle. The suspension was later reduced to $11,000, though, and replays showed that the Dolphins lineman appeared to instigate the confrontation by grabbing onto Smith’s ankle while the two were on the ground.

Incognito must have been tipped off that their latest incident would be a topic of discussion, judging by a tweet he sent out Monday afternoon.

Check out the play in question in the video below. 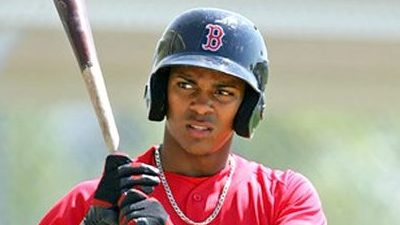 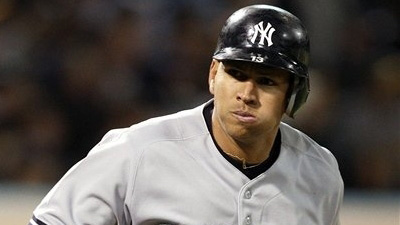