The most amazing part of Bob Cousy‘s legendary career may be the fact that he came so close, so often, to stopping or being blocked along his path to the NBA.

As the “Houdini of the Hardwood” celebrates his 85th birthday on Friday*, it is unimaginable that a professional basketball career was not in Cousy’s sights until late in his college career at Holy Cross. Even then, Celtics president Red Auerbach was not enamored with the point guard. The Celtics instead drafted Charlie Share while Cousy went to the Tri-Cities Blackhawks. It was only fitting that even at the doorstep of the NBA, Cousy should get sidetracked.

Cousy, a New York City native, was far from a model student growing up in Queens. He began to focus on academics in high school merely in order to stay eligible for the basketball team, and he did not consider going to college until he realized it would allow him to continue playing basketball for another four years. After choosing Holy Cross over Boston College because BC did not have dorms, Cousy was benched early on by coach Doggie Julian for being a showboat. Cousy eventually earned three All-Americas honors and was a New England hero, making him the overwhelming choice of Celtics fans heading into the 1950 draft.

Auerbach was not as impressed, however.

“I’m supposed to win, not go after local yokels,” Auerbach allegedly said when he was criticized for taking Share over Cousy. Yet if Auerbach did not want Cousy to come to Boston, Cousy wanted to go to Moline, Ill., (home of the Blackhawks) even less. When Cousy threatened to leave the game and be a driver’s education instructor, the Blackhawks sold him to the Chicago Stags, who then folded. To further complicate matters, in the Stags’ ensuing dispersal draft, Celtics owner Walter Brown was disappointed to have to settle for Cousy.

All Cousy did in Boston was lead the league in assists eight straight times, play in 13 All-Star Games and claim the NBA Most Valuable Player Award in 1957. He was a part of six championship teams and was inducted into the Basketball Hall of Fame in 1971. His retirement ceremony in 1963 was one of the most emotional in Boston history, and even President John F. Kennedy, a Brookline, Mass., native, sent a farewell to “The Cooz.”

Check out some highlights from Cousy’s flashy career in the video below. 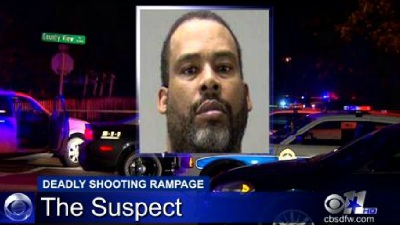 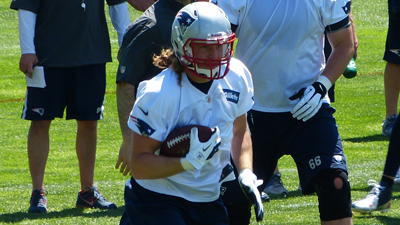