Aaron Allen, father of one of four people believed to have been murdered by an Army veteran and former Dallas Mavericks “ManiAACs” member in suburban Dallas, perhaps put it best when asked what he hopes happens to Erbie Bowser.

“I hope they put him in a cell with a bunch of dads,” Allen told CBS DFW11.

Bowser, 44, is charged with four counts of capital murder for the killings of Toya Smith, 43, whom he was dating; Tasmia Allen, 17, the daughter of Smith and Aaron Allen; Zina Bowser, 47, the estranged wife of Erbie Bowser; and her daughter, Neima Williams, 28, CBS reports.

The police account of the horrific day begins at Smith’s home, where they say Bowser shot and killed Smith and Allen, along with shooting a 14-year-old and a 17-year-old. A few miles away in DeSoto, Bowser then detonated some type of explosive device, according to the report, shot and killed his wife and her daughter, and left 11-year-old and 13-year-old children in critical condition.

Police told CBS DFW that Bowser was not related to any of the children. 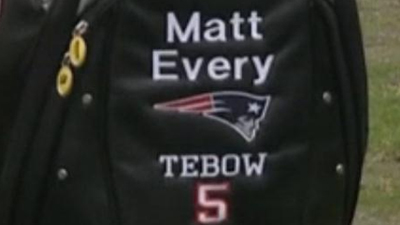